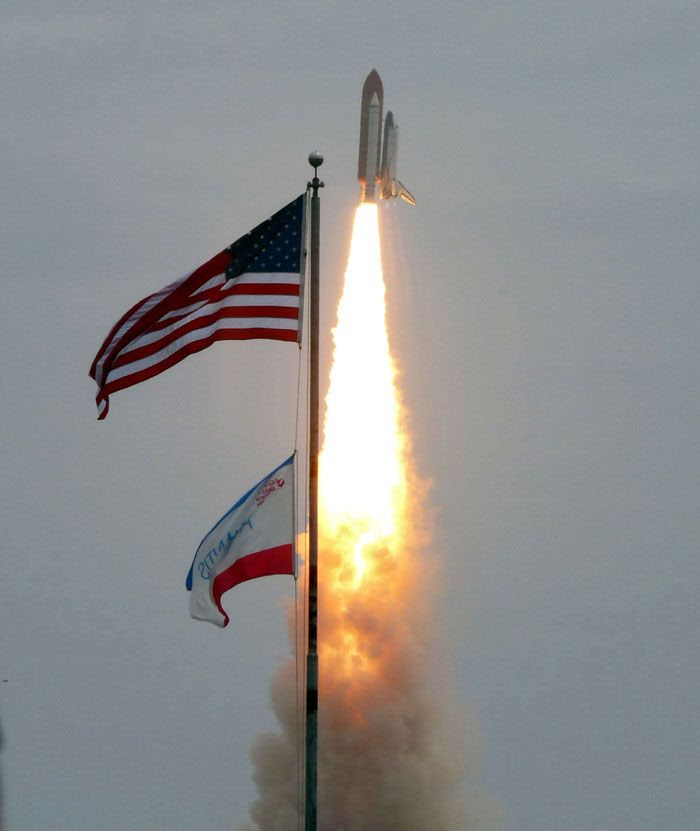 THE END IS HERE... At 8:29 AM, Pacific Daylight Time today, the space shuttle Atlantis lifted off from Kennedy Space Center (KSC) in Florida to embark on a 12-day mission to the International Space Station (ISS). The launch was originally scheduled for 8:26 AM, but the countdown clock stopped at 31 seconds before liftoff because KSC officials wanted to make sure that the gaseous oxygen vent arm that connects from the launch tower to the top of the shuttle’s external fuel tank fully retracted. Atlantis will dock to the ISS this Sunday, and transfer more than a year’s worth of logistical supplies to the outpost over the next week before returning to KSC on July 20...which marks the 42nd anniversary of Apollo 11 landing on the Moon.

Below are photos showing Atlantis undergoing construction in Southern California around 20 years ago. They are courtesy of Space.com. 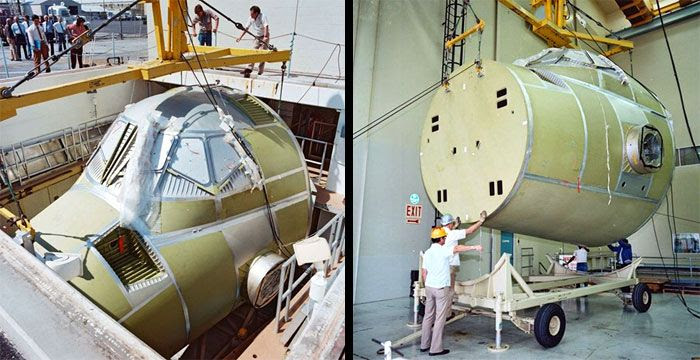 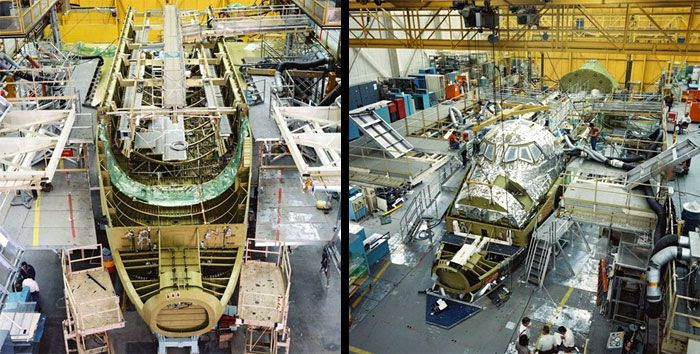 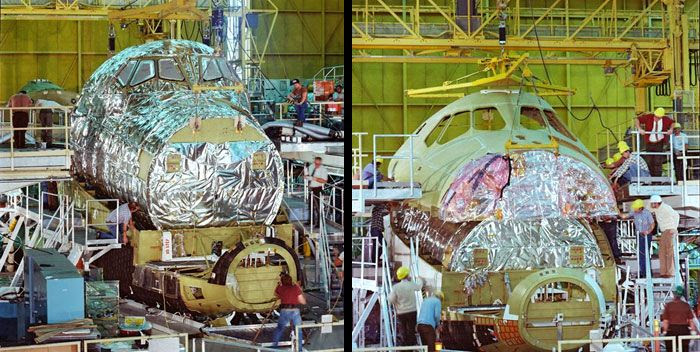 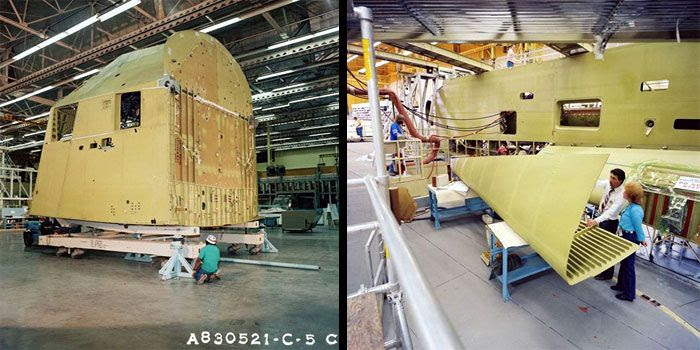 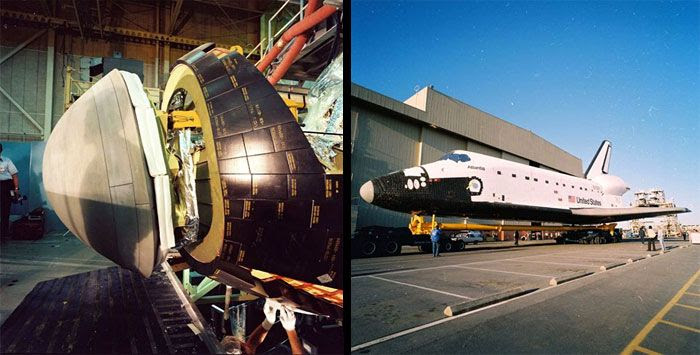 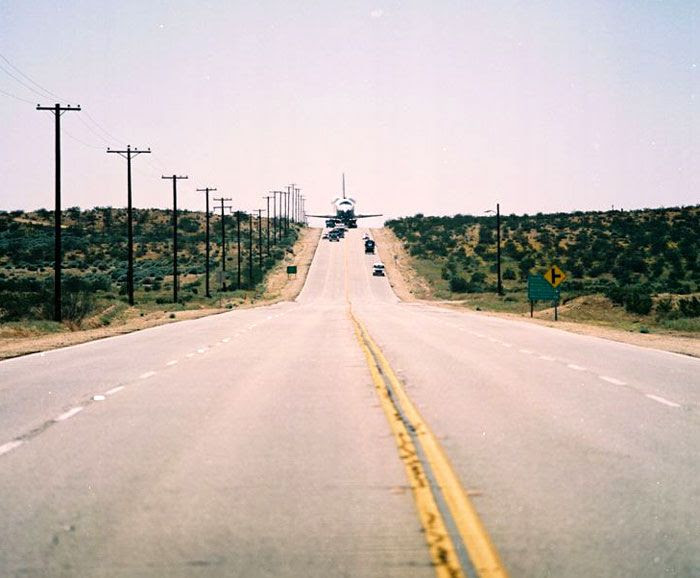 Boeing
Posted by Richard Par at 8:45 AM