Photos of the Day: The SLS Core Stage Booster Is Ready to Begin Launch Preps at KSC! 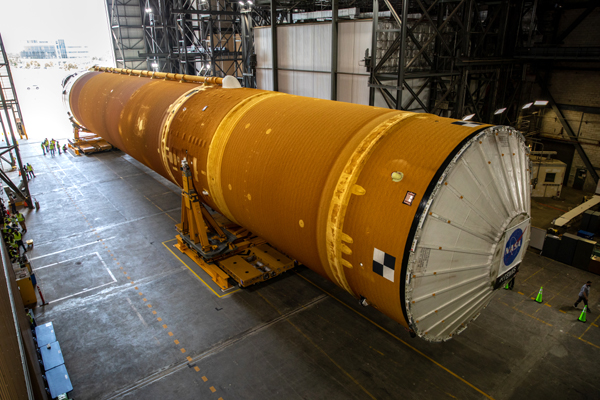 The core stage is shown being transported into the iconic Vehicle Assembly Building on a self-propelled module transporter on April 29, 2021. Teams from the center’s Exploration Ground Systems and contractor Jacobs will perform checkouts ahead of integrating the massive rocket stage with the twin solid rocket boosters, Orion spacecraft, and additional flight hardware ahead of the Artemis I launch.

Artemis I will be the first integrated test of SLS and Orion and will pave the way for landing the first woman and first person of color on the lunar surface. It will be a proving ground for deep space exploration, leading the agency’s efforts under the Artemis program for a sustainable presence on the Moon and preparing for human missions to Mars. 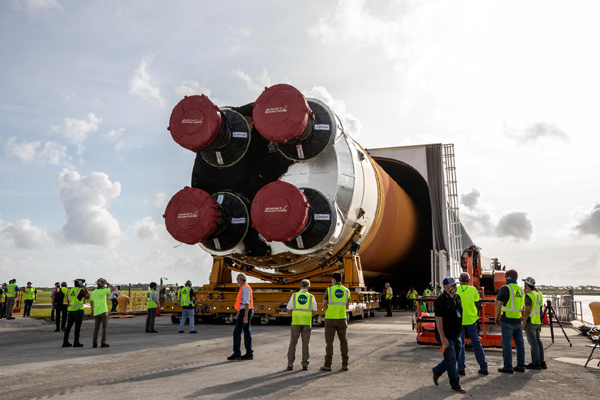 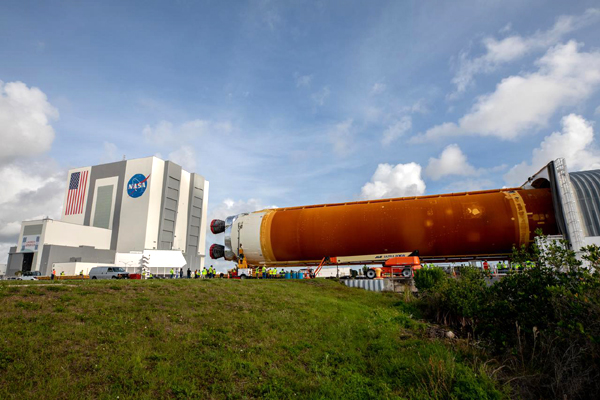 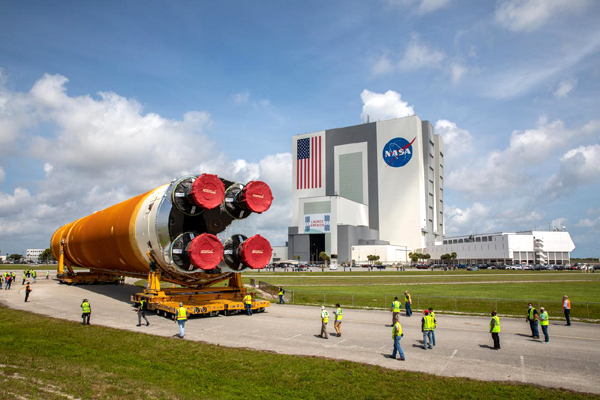 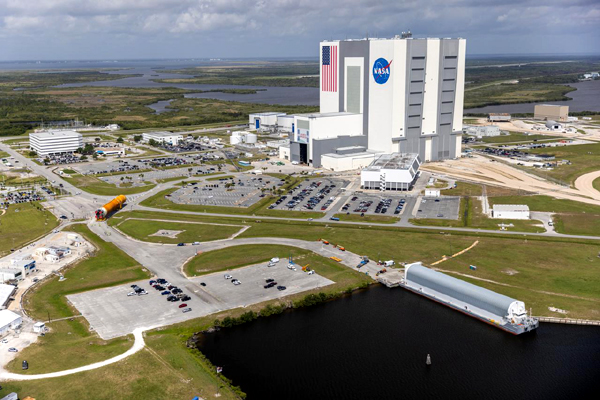 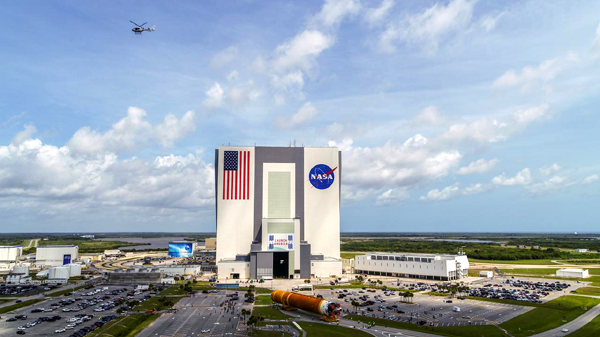 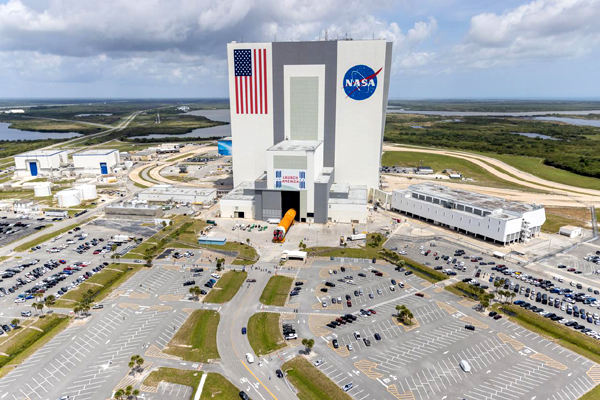 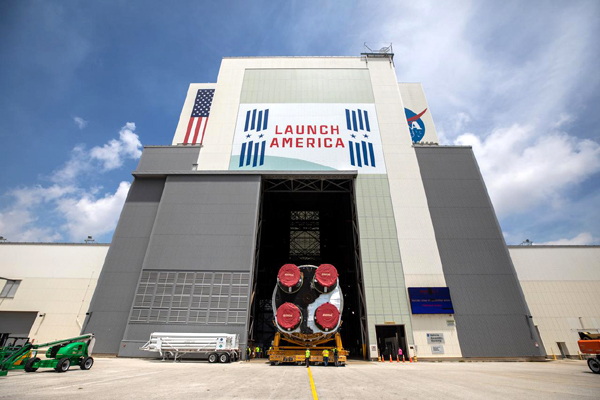 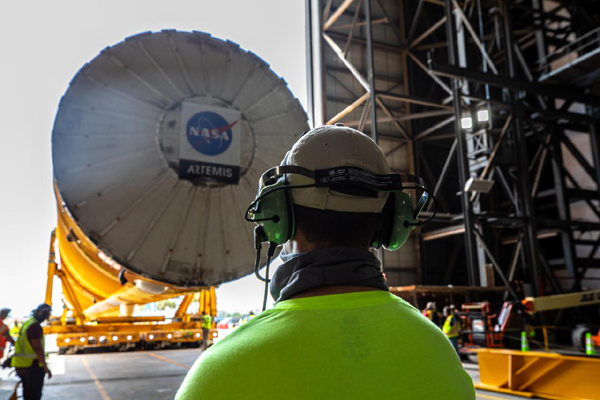 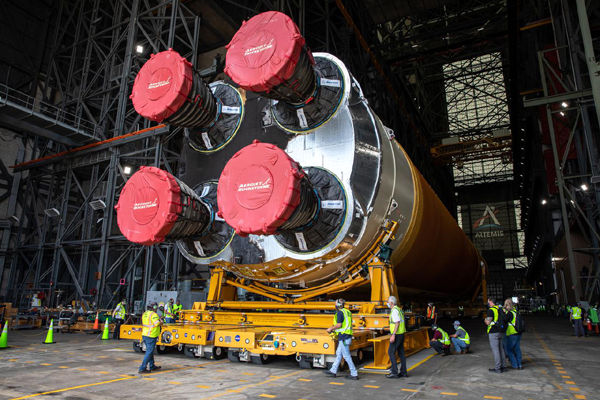